Marcelo Caracci of Chile faced a significant challenge on this deal from the World Bridge Olympiad in Istanbul, Turkey – and he was up to it. His opponents were Americans Steve Weinstein and Robert Levin.

Levin started with the ♠2, and Caracci made his first good play, discarding a club from dummy instead of ruffing. Weinstein, East, won the ♠A and also made a good play, continuing with the ♠5 instead of shifting to a club.

Caracci made his second good play, inserting the ♠6, forcing the king, which was ruffed in dummy. Caracci played a heart to the queen and continued with the jack, taken by Weinstein with the ace. Weinstein then correctly played the ♠Q to tap the hand with long trumps again.

When Caracci cashed dummy’s ♥K, Weinstein was left with the last trump, but Caracci showed his accurate reading of the deal by cashing the ♣A and ♣K (dentist’s coup), then played the ♦A and a diamond to the king. When Caracci continued with the ♦Q, Weinstein’s choices were all bad for him. If he discarded a spade, Caracci would simply play another winning diamond.

When Weinstein ruffed the diamond, he had nothing left but the ♠10 8, while Caracci sat over him with the ♠J 9. After getting everything else right, Caracci was going to go wrong in the two-card ending. 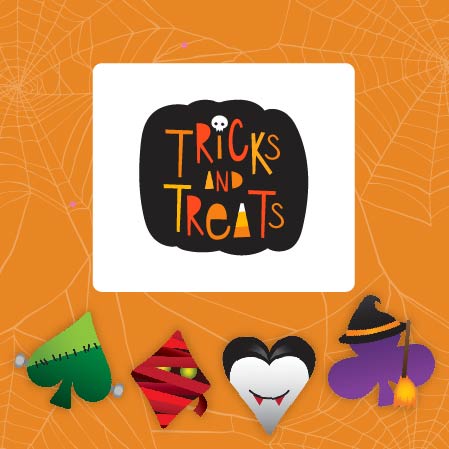 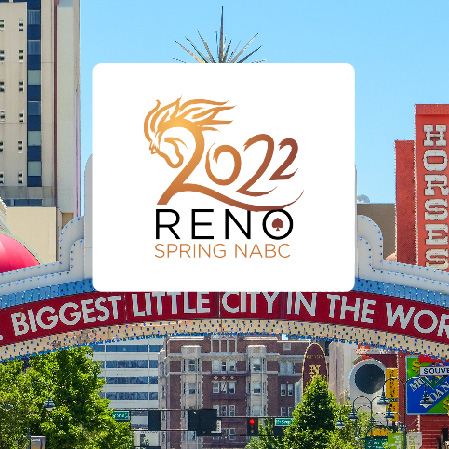