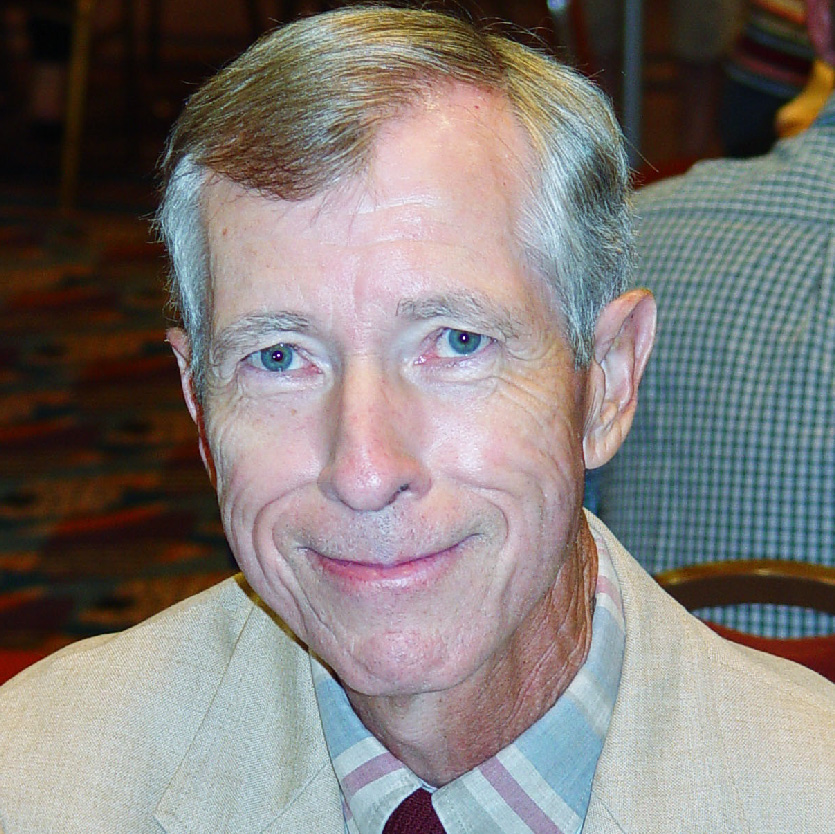 frs1016@centurylink.net
As one of the people injured in an electrical storm fought his way back to health in the hospital, a newspaper headlined the story thus:
“Man struck by lightning remains positive”

Opening lead — ♦4
One trait of a winning declarer is tenacity. He never concedes a contract until the last card is played. In today’s deal, North-South bounced into a reasonable slam. After South opened 1NT and showed four spades in response to a Stayman inquiry, North liked his aces, singleton diamond and fifth spade.
West led a diamond: three, king, ace. South next took the A-K of trumps, and prospects looked grim when West discarded. Barring a lucky lie of the clubs, South appeared to have a club as well as a trump to lose.
Declarer wasn’t ready to concede. He ruffed his ♦J in dummy, took the ♥K Q and led a heart to the ace. When East-West followed, declarer took stock. West’s fourth-highest lead of the ♦4 suggested that he had held at most five cards in the suit, so East had at least five. Since East had shown three trumps and three hearts, he had no more than two clubs. So South was positive that the slam was cold. He took the ♣A K and exited with a trump. East had to lead a diamond, and South ruffed in his hand and discarded dummy’s last club.
If East had held only two hearts plus Q-J-x or honor-x-x in clubs, an end play (plus, perhaps, a winning guess by declarer) would still succeed. If East had three low clubs, the slam would be unmakable.