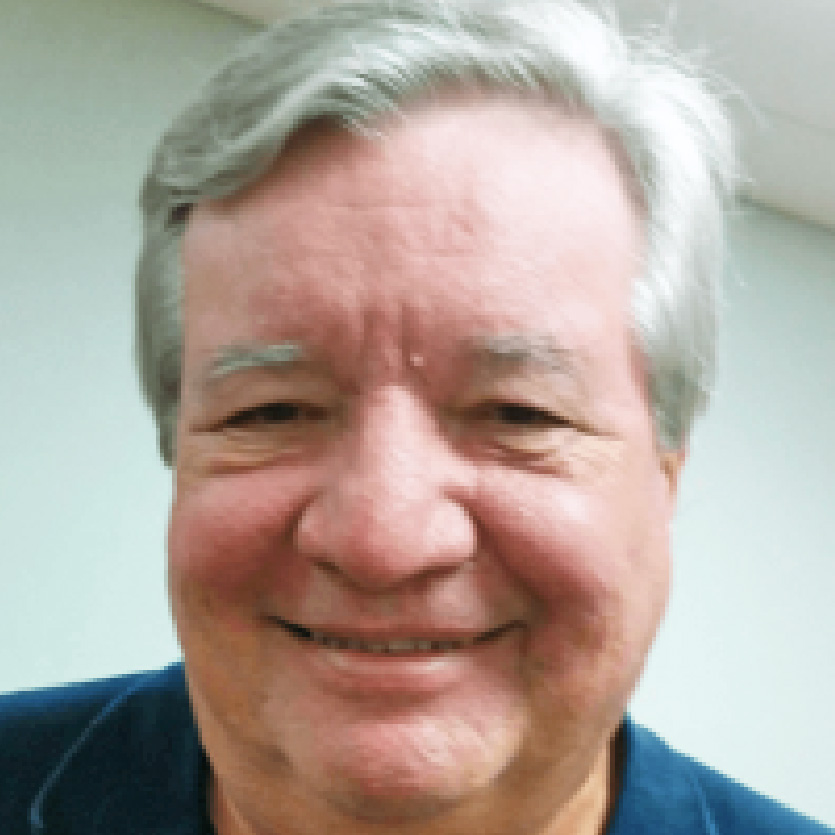 South escaped the killing heart lead, but the contract was far from cold even with the friendlier diamond lead. There were two probable club losers, so declarer had to hold his trump losers to one. All would be well with a 3-2 trump split and the king onside, plus some other combinations that included a doubleton jack.

Declarer gave some thought to possible 4-1 trump splits and what he might be able to do about them. There was no chance if West had four spades, but what about East? South decided to win the opening diamond lead with dummy’s queen and lead the ♠10. This would be the winner should West hold the singleton nine or eight. East would cover the 10, South covering whatever honor East played, and a low spade would be led to dummy’s seven. Dummy would be re-entered later for a finesse through East’s remaining trumps.

Although West didn’t have a singleton nine or eight, the lead of the 10 proved to be a winner for an unexpected reason. East covered the ♠10! This is not the foolish play it might seem to be. Failing to cover would make the hand a breeze for South if South’s trumps included the ace-queen-jack. East thought he was protecting a trump trick when he covered. It cost a trump trick instead. South won with the ace and led a low spade to dummy’s seven and picked up the trumps just as if West did indeed start with a singleton nine or eight.