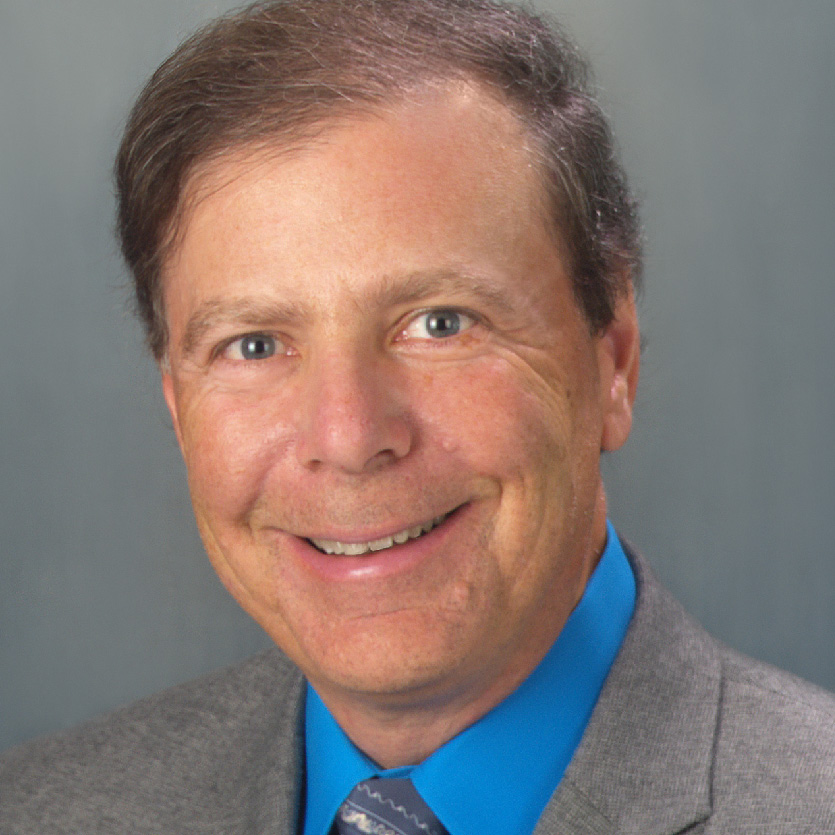 This deal was played in a knockout team event at the 2012 Las Vegas Regional.

My regular readers know that I espouse opening 1NT with 15–17 balanced. If I were to open 1♠, I feel that I would never be able to convey the nature of my hand (imagine a 1NT response).

After your 1NT opening, partner transfers to hearts, then bids 3♣. This shows at least five hearts, at least four clubs and a game force.

He’s got the hearts and clubs, you have the spades and diamonds, so 3NT makes sense. There is no reason to bid the spades (partner would take it as spade values and diamond worry).

Against 3NT, West actually leads a spade (another advantage to your auction). He leads a fourth-best ♠3 and you see:

Right-hand opponent plays the king. How should you play?

There is no reason to hold up. East will know from the lead of the 3 with the 2 in dummy that his partner has four spades and that you have five. Additionally, you don’t welcome a redsuit shift.

After you win your ace, if you play more spades, they turn out to be 4–2 (West has led from ♠10 8 7 3). You can give West his good spade, which would give you four spade tricks, three clubs and the ♦A. Then, you could try for a ninth trick from one of the following: 3–3 clubs, the ♦K onside or the ♥A onside.

Do you see anything better?

Actually, there is something much better.

Before clearing the spades, play the clubs. On the top clubs, if they split 3–3, you will cash the fourth round (throwing a diamond) and then set up the spades. On the Real Deal, clubs are 4–2 (RHO has four of them). That’s no problem. Will you guess to lead a red suit (in dummy for the last time)?

Of course not. Now, the stage is set to play the spades. You cash the high ones and give West his 10. He has to surrender the ninth trick. He is out of clubs (even if he had the fourth club, all he could do is cash it and postpone the inevitable). He has to play into your ♥K 8 or your ♦A Q. That’s nine sure tricks and plus 600. Here is the Real Deal:

It is pleasing to see that both red cards were wrong. Had you played differently, you might have been set.